Home » Articles » Can the District Court Determine Property Ownership of an Estate?

Probate is the process of administering a deceased person’s property and assets in accordance with their estate plan. At times, this can lead to disputes over the ownership and distribution of their assets.

The court may be called upon to adjudicate these disputes and determine the rightful owner of property in an estate. In doing so, the court will consider the decedent’s intent as expressed in their will or trust, as well as state law governing intestate succession. The court may also give deference to any agreement made between the parties regarding the ownership of property.

Ultimately, it is up to the court to decide who is the rightful owner of property in an estate. The court will consider all evidence presented by both sides and render a decision based on what it believes is in line with the decedent’s wishes and state law.

But can a Texas district court make this determination?

Writ of Mandamus: an order from a court for a governmental entity to fulfill their legal duties.

In 1990, a ranch within Web County was acquired by Puig Bros., a corporation whose corporate shares were owned by Luis F. Puig, Jr. and his six children. In 2003, Mr. Puig was granted a divorce from his wife, Alicia Puig, during which the trial court disregarded Puig Bros. as a corporate entity and awarded Mrs. Puig 60% of the interest in the ranch as a part of the community property division. Mrs. Pruig did not join Puig Bros. as a party within the divorce proceedings. Mrs. Puig passed away not long after the divorce, naming her daughter, Alice Puig, as the independent administratrix in her will and the sole beneficiary of her estate. Since the county in which Mrs. Puig resided lacked a probate court, the will was filed for probate in another county, Fort Bend county, which was accepted.

As a part of Alice’s duties, she requested that her father complete the execution of documents transferring partial ownership of the ranch to Mrs. Puig’s estate, but he refused. The probate court held Mr. Puig in contempt and appointed a master in chancery to act as his attorney-in-fact to execute the required deed, known as the Harbour Deed (this transferred ownership interest of the ranch to Alicia’s estate). After this occurred, Mr. Puig (along with two of the other children and Puig Bros.) filed suit against Alice and Charles Puig (the Relators) in a district court. Since Mrs. Puig did not join Pruig Bros. as a party to the divorce proceeding, the declaratory judgment suit was intended to invalidate the Harbour Deed, quiet title, and declare Mr. Pruig and the related individuals as the rightful title owners to the ranch. Not long after this suit began, Mr. Pruig passed away. The Relators motioned to transfer venue to the Fort Bend county court where the administration of Mrs. Pruig’s estate was pending, which the Webb County district court denied. The Relators then filed a petition for writ of mandamus in theCourt of Appeals, which was also denied. The Supreme Court granted the Relators’ request for the Web County district court suit to be paused until it reviewed their mandamus petition.

The Supreme Court stated that the controlling issue in the Webb County suit involves the settlement, partition, and distribution of Alicia’s estate, which determined the validity of Mrs. Pruig’s interest in the ranch and whether it could be transferred to Alicia as her sole beneficiary. Since issues raised in the Webb County suit were appertaining and incident to Alicia’s estate, the Fort Bend county court could hear the aforementioned issues. When the jurisdiction of a county court sitting in probate and a district court are concurrent, the issue is one of dominant jurisdiction, which the Fort Bend county court had. The proper step should have been for the Relators’ filing of a plea in abatement. Since the Webb County district court did not abuse their discretion in the denial of the Relator’s plea to the jurisdiction, the Supreme Court did not need to determine the Relators’ appellate remedy. The Supreme Court denied the Relators’ petition for writ of mandamus.

What is the appropriate action for the application of a will to probate when a county lacks a probate court?

When counties lack a statutory probate court, § 4 of the Texas Probate Code allows statutory county courts to hold the same general jurisdiction as probate courts. This jurisdiction includes the ability to “transact all business appertaining to estates subject to administration” as well as “the power to hear all matters incident to an estate.” When the issue at hand does not directly meet the Probate Code’s definition, courts may use the “controlling issue” test to decide whether the issue complies with the definition.

In re Puig shows that, when a county court and probate court have concurrent jurisdiction, the dominant jurisdiction must be determined. When the issue involves dominant rather than exclusive jurisdiction, a plea in abatement should be filed.

Do You Need to Hire a Probate Attorney (PA) to Settle an Estate in San Antonio?

Have you lost a loved one and have no idea how to proceed? Our local Texas attorneys can help you through the probate process. A good probate attorney will guide you through every step of the process from beginning to end. Hire an experienced probate lawyer in the Bexar County metro area or in the surrounding communities. Contact us on our homepage, and don’t forget to ask about our Free 30-minute probate attorney consultation. From first steps to final distribution, we handle the entire probate process for you.

What does replevin mean in law?

If you’re involved in a legal dispute over property ownership, you may have heard the term “replevin” used. But what does it mean? In short, replevin is a legal process whereby the court can determine who has the right to possession of the property in question.

What guarantees the right of private ownership of real estate in the United States?

The United States Constitution protects the right to private ownership of real estate. This right is enshrined in the Fifth Amendment, which states that “private property [shall not] be taken for public use without just compensation.” The Takings Clause of the Fifth Amendment is the constitutional guarantee that protects an individual’s right to own and use property.

What to do if someone has your belongings and won’t give them back?

If someone has your belongings and won’t give them back, you can go to your district court and have them determine the ownership of the property. This is a legal process that can take some time, but it is the best way to get your belongings back.

Which estate provides the most rights to the owner?

The type of estate you own can have a big impact on your rights as a property owner. If you’re not sure which estate provides the most rights to the owner, a district court can help you determine ownership.

What is real property in Texas? 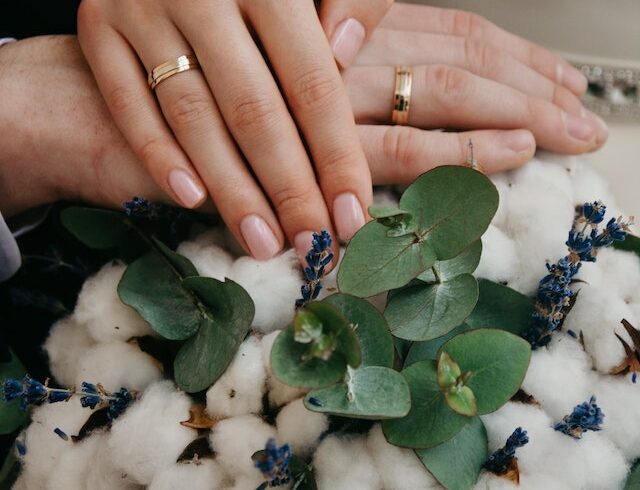 Can You Benefit from a Will If You Murder your Spouse? The Texas Slayer Rule 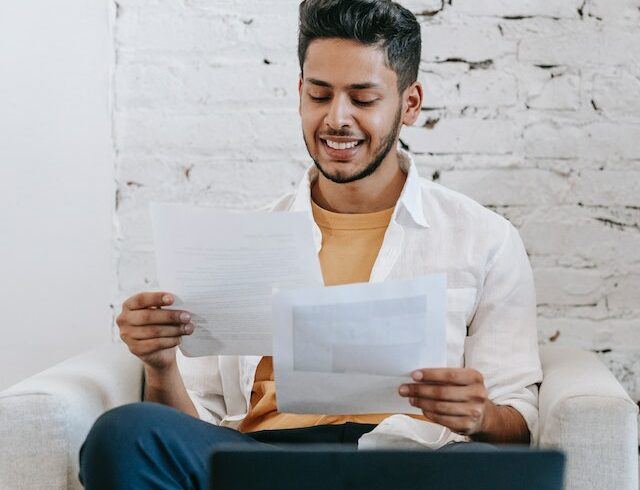 8 Things to Know about Living Trusts in Texas